The Mabee Center has also hosted a variety of acts appealing to all ages – their family shows include Sesame Street, Harlem Globetrotters, VeggieTales, and Dora The Explorer, just to name a few.

There are also numerous sporting events including Olympic Gymnastic Trials, High School Basketball playoffs, as well as all of the ORU Golden Eagles men’s and women’s home basketball games.

The Mabee Center has hosted many special events, such as the Miss Oklahoma Pageant and many college and high school commencement ceremonies. 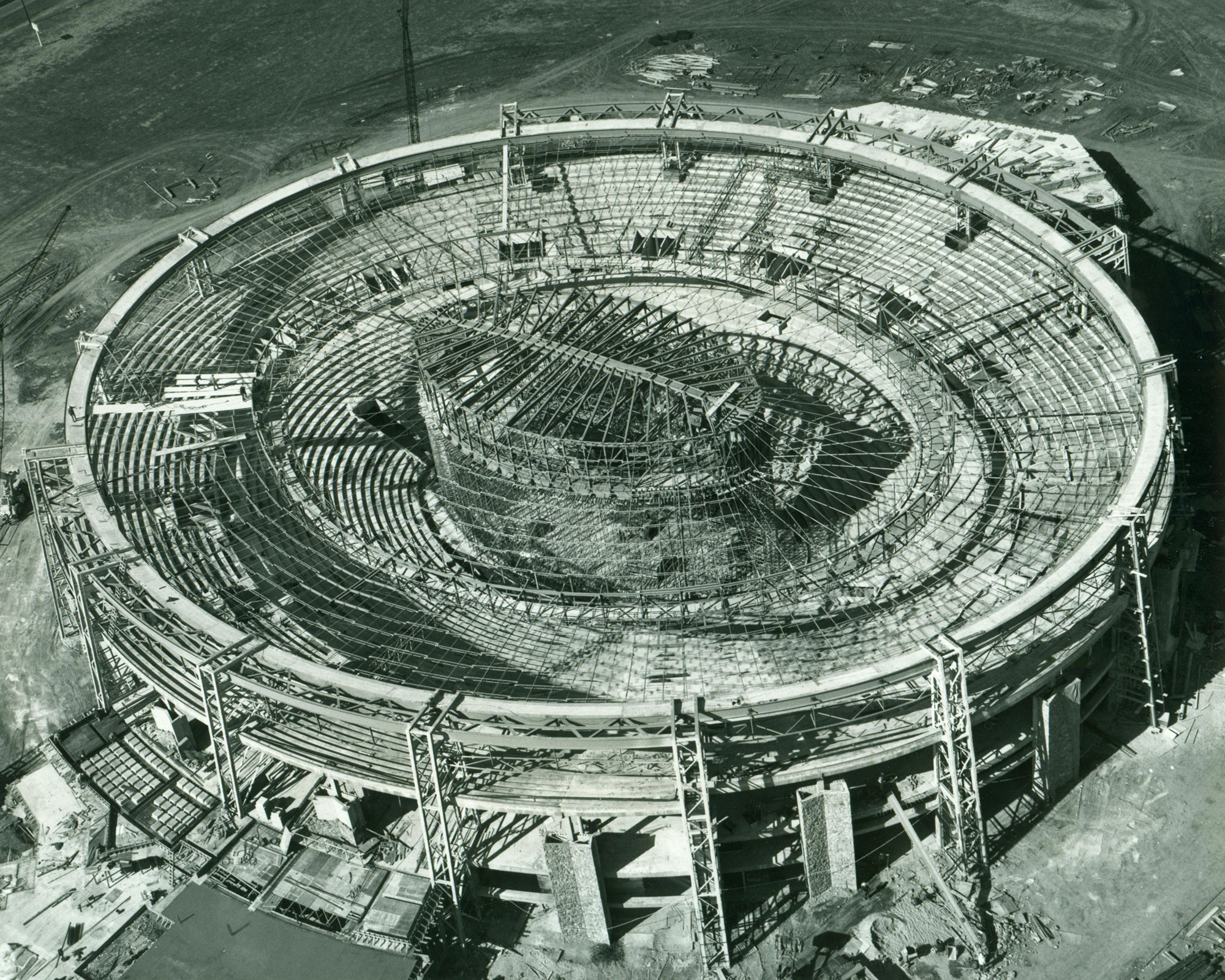